Owner and president of Clearly Spoken, Gloria Scheerer has over 25 years experience in the court reporting and transcription services field. Gloria is highly respected in both the legal community and business organizations she belongs to. Throughout her career, Gloria has developed a wealth of knowledge, education, and experience, preparing her to be more than an asset to her clients, colleagues and staff.

She started her court reporting career in the early nineties working for the Ministry of the Attorney General and after many years decided to launch out on her own journey as an entrepreneurial court reporter. After joining the Professional Transcriptionists and Court Reporters’ Association of Ontario, Gloria received her Court Reporter Certification in 2007 and has been on the executive team since 2011, first as Official examiner, and now the treasurer. During her tenure, Gloria has developed the standards and new testing model which member court reporters must meet to pass the certification testing of the Association.

In June of 2014, when the Ministry of the Attorney General introduced the new transcription model for in-court transcripts, Gloria became an Authorized Court Transcriptionist and maintains her authorization. 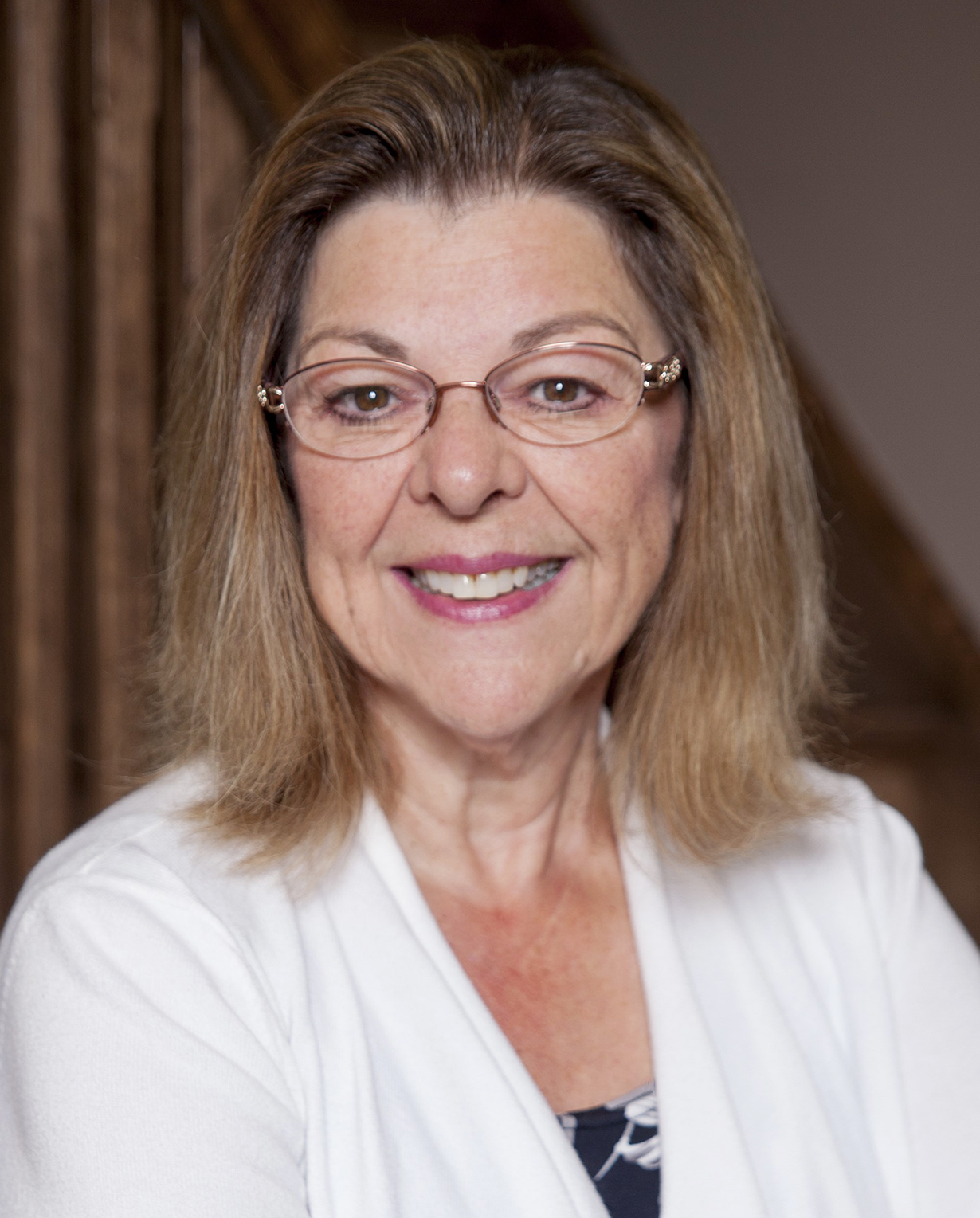 We take customer privacy seriously and do not sell or give out any customer information. We do not keep a mailing list nor distribute a newsletter.

Your privacy is extremely important to us. The trust placed in us by our customers is absolutely essential to our success. We understand that and do all we can to earn and protect that trust. We do not share your personal information with any outside companies nor collect any information.

Whatever you need, we're listening.

Clearly Spoken remains open during this difficult time to serve our clients.  We continue to monitor Waterloo Region Public Health guidelines as they change, update and implement rigorous safety measures.  We are operating at a reduced capacity for in-person attendances and each attendance must be confirmed with our office in advance.  Any questions/concerns may be addressed by contacting us at 519-745-6400.